How to organize a wedding? 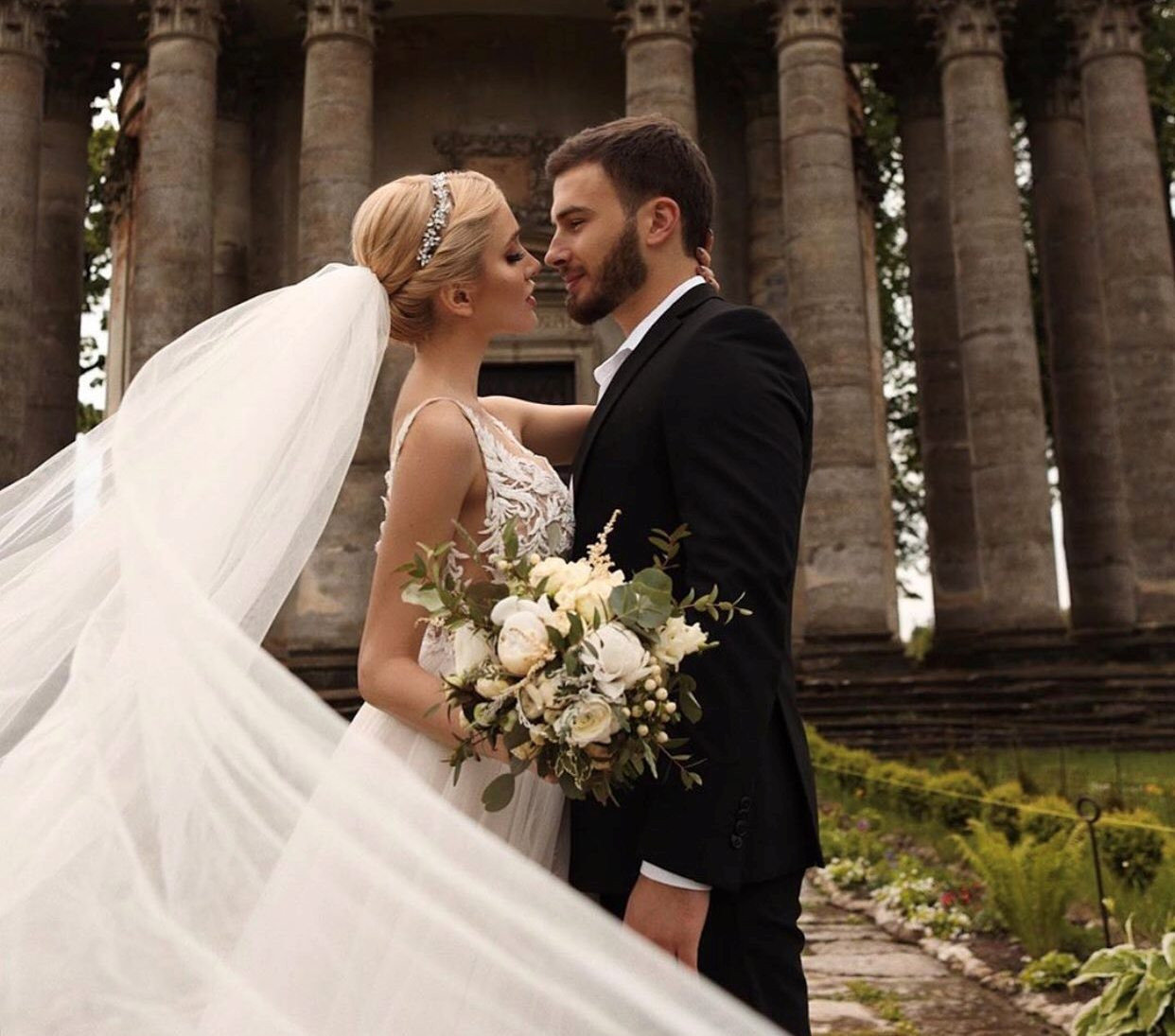 How to organize a wedding between gay couples? The question arises spontaneously as it is a very delicate topic. However, by virtue of the fact that the concept of family is expanding, and with it also the emblem of the couple, there are many gay guys who, dreaming of a big wedding, try to organize everything in detail.

Slowly, in fact, society began to evolve and “de facto couples”, both heterosexual and homosexual. So in the imagination of those who want to get married, hiring a gay weeding  planner for their gay marriage is the perfect idea

In particular, gay couples, albeit in a context that at times seems to be struggling to find a balance, with cases of violence and marginalization that cause a sensation in the news precisely because they are now perceived by everyone as scandalous, they have no way of sealing their union. with a public act and recognized as marriage, with the rights and duties that would ensue.

Wherever you decide to take the big step of getting married and giving life to a splendid family, it is a dream idea to equally organize a great celebration, a symbolic rite and a reception that involves all the people who love us, who have always been at our side, to say, together with theirs, to the world that, even if Italy does not want it, our family still exists, that everyone must know, that from now on the world will have to consider us a couple, that in the eyes of all we are husbands and wives and that we are happy, happy with who we are and having the person we have always wanted next to us.

Marriage is a dream that everyone deserves to live, open your eyes and you will see that the best day of your life will be made better by a wedding planner capable of taking care of everything in detail. In the case of a gay wedding, especially the help of a wedding planner specialized in this type of event can be even more important than other types of weddings for a number of reasons not to be underestimated.

Think, for example, of relationships with suppliers, since it can happen to come across characters with homophobic tendencies that can prevent the realization of one’s objectives even if they are the simplest requests, such as the preparation of invitations or the choice of the photographer.

Contacting a wedding planner then means avoiding the risk of possible clashes or rip-offs as the organizer, who has a full belly of weddings, will already have his reference circle of gay-friendly suppliers.

Another important issue concerns the etiquette of marriage and the division of the moments of the day. Generally the wedding day is designed following the times and processes of heterosexual marriages, which however are different from gay ones for various reasons, starting from the temporal duration of the celebration.