10 Amazing Wedding Traditions around the World 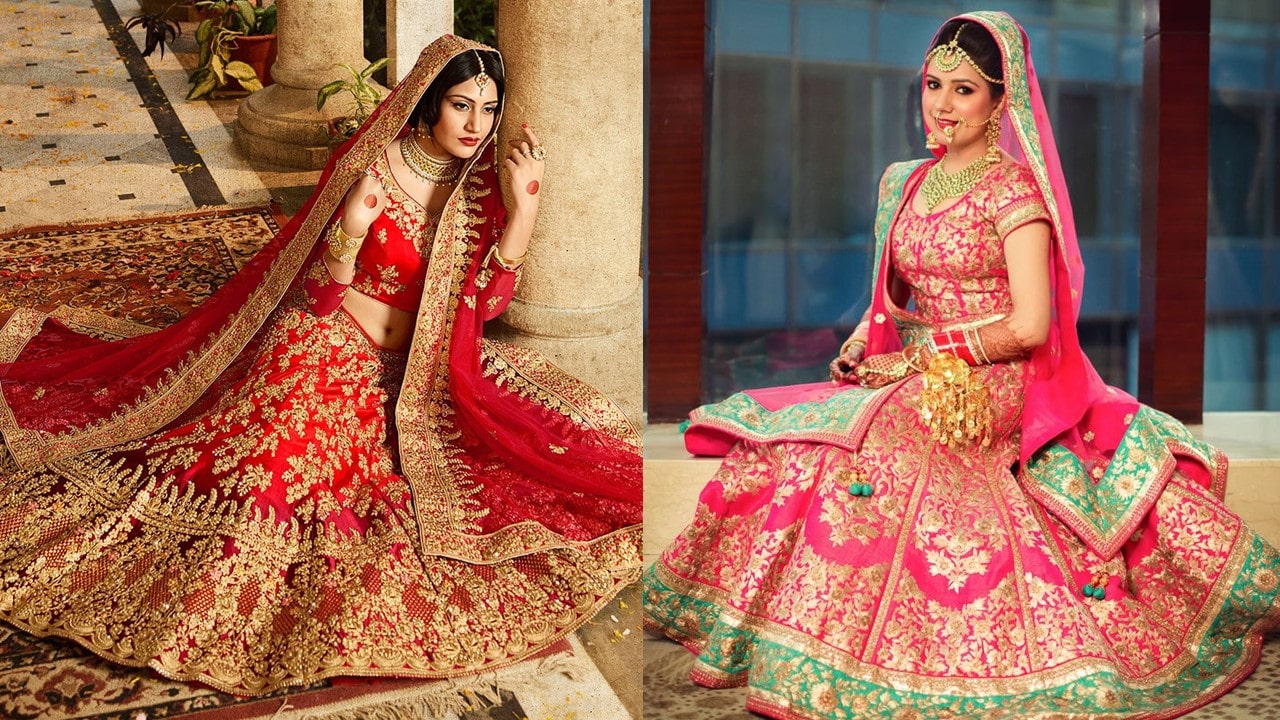 Marriage is a turning point in the life of every person. The meaning of this fateful step goes far beyond legislative procedure and the majority of cultures consider it the sacred action. People believe that each the smallest element of the wedding ceremony has a crucial meaning for the future happiness of the couple. Since cultures vary in their beliefs, set of values, they have different wedding traditions. Some of them are quite amazing. Like the following ones.

You have most likely heard the couple has certain jewelry preferences and thoroughly choose the elements for wedding looks, but you cannot even assume that groom can wear womanly accessories. You just have not been on Kenyan wedding. According to traditions, Kenyan grooms should take on yourself female image and wear women’s jewelry, clothes, and even footwear during a month after the wedding day. This nation believes that it is the best way for man to get to know the difficult fate of the woman.

Many people do not like the noise but it is said not about Austrians. The residents of Austria like to make noise, especially on the wedding day. They believe that different kinds of knock and rumble scare away the evil creatures. So, Austrian couples decorate their wedding cars with tin cans and other alike junk.

Jump to a new life

Many African traditions are strange to Europeans or American people but it does not mean they are less meaningful. One of them you can easily use during your wedding to test its magic power. We mean jumping over the broom. It is an ancient way to demonstrate love and legalize the couple’s relationships in African countries, which is still widely used as the core element of the wedding ceremony.

Alcohol drinks are the part of any celebration, but you unlikely to start drinking before a ceremony. However, the Japanese do this and believe it makes their union stronger. In the wedding day, the bride and groom should drink nine sips of sake – traditional rice alcohol beverage. It is an interesting thing that they become a family just after the first sip! The more interesting might be an after-drinking ceremony.

There are many ways to drive away from evil. The most amazing of them is used in India. Coconuts are twisted three times over the heads of the bride and groom to protect their future family from misfortune and evil spirits.

One step to power

The embroidered towel is a “must-have” element of a Ukrainian wedding. It symbolizes a new path and human or family fate. Couples lay a towel on the floor and then step on it. Ukrainians even have the idiom “to step on a towel” meaning “to marry”. Here is one interesting thing: that party who succeeds to step on towel faster will get the higher power in the family than that one who lingers. It looks amazing when the bride and groom take the “start” position and wait for the moment they can make their first step to the unlimited power in the family.

If you think the lasso is a hunter’s tool, you are wrong. In Mexico, it is a core wedding traditional element. This nation wraps it around the couple’s shoulders to visualize unity. Bride and groom should wear such a strange accessory to the end of the ceremony.

While many cultures value the chastity above all and shame the girls for pre-wedding pregnancy, Balinese do not marry a non-pregnant woman. Here, the ceremony is allowed only when the bride is waiting for the baby. Groom’s relatives just want to be sure that their family will have the next generations.

Wedding day is not only for celebration but it is also time to work hard. In Germany, newlyweds should saw the log just after a ceremony. In such a way, they become accustomed to completing a common task and thus start to be a true family.

In Pakistan, it is a primary rule for brides leaving the home of their parents before the wedding ceremony. They do this not to seem honorable but to hold Koran immovable on their heads. It is a traditional way of parental blessing as well as the way of transmitting the everlasting values from one generation to the next one.

Culture is an inexhaustible source of wisdom. Although many traditions are seemed to be strange, they are part of us and empower those who believe in them. So, do not rush to reject any of the most amazing traditions before you figure out their true sacramental meaning.